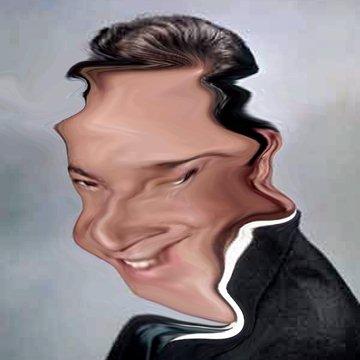 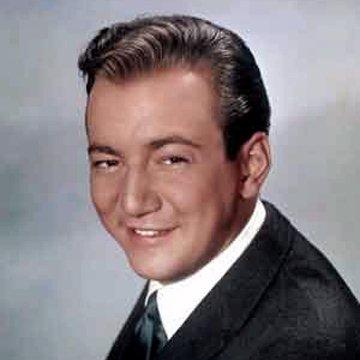 clue: One can imagine the splish-splash sound that it would have made if this mid-century crooner had thrown his knife (named Mack) into beyond the sea's edge and into the water.

He named himself after the largest metropolis in his favorite mountain state, but deep down, he was glad to be a country boy. Go »