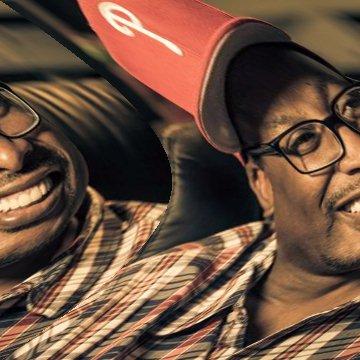 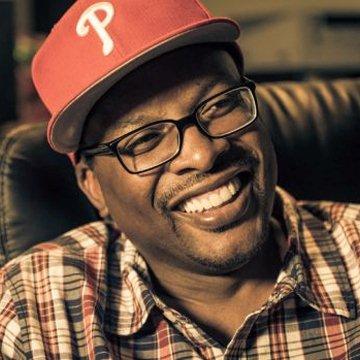 clue: He was the DJ. Will Smith was the rapper.