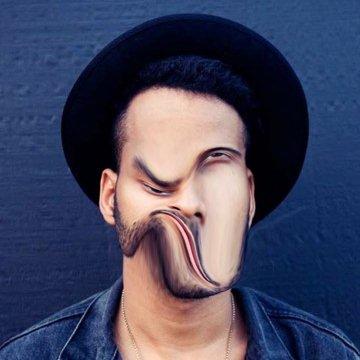 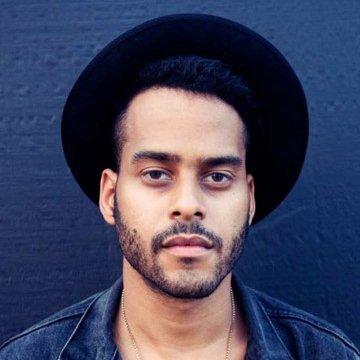 clue: It's impossible to cast one shadow, let alone two, during an eclipse.

explanation: Twin Shadow's album Eclipse was scheduled for release within days of this goo's publication. more…