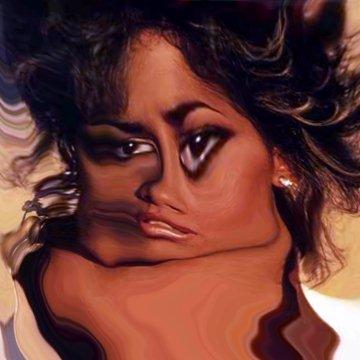 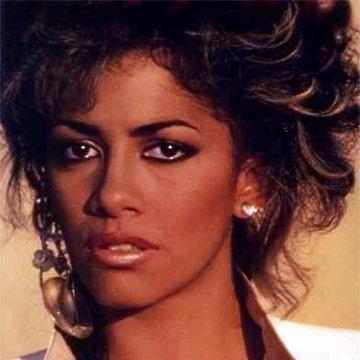 clue: Her love life has been glamorous and bizarre since working with the Purple One.

explanation: Sheila E., protegÃ© of Prince, had two hit albums with The Glamorous Life and A Love Bizarre. more…

This singer can dance as well as the frontman from the Rolling Stones. Go »