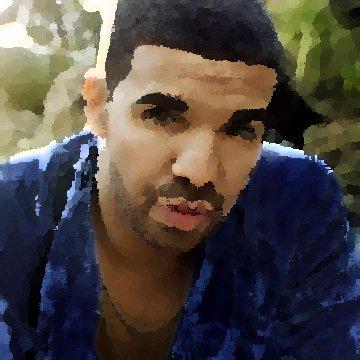 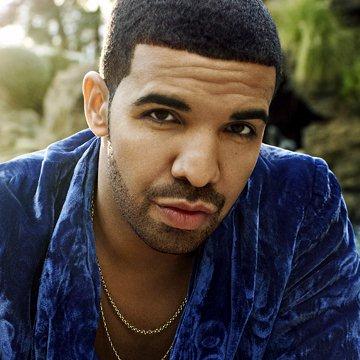 clue: It took him seven years to get out of public school, but now this Canadian rapper is so far gone that it's too late for a comeback.

explanation: Drake played a high school student for seven years on Degrassi: The Next Generation. As a rapper, his hit albums included So Far Gone, If You're Reading This It's Too Late, and Comeback Season. more…