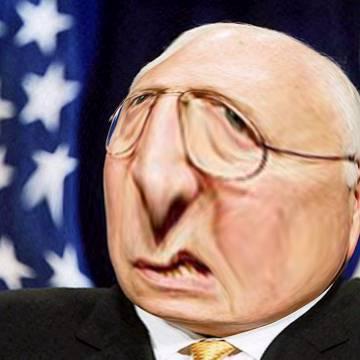 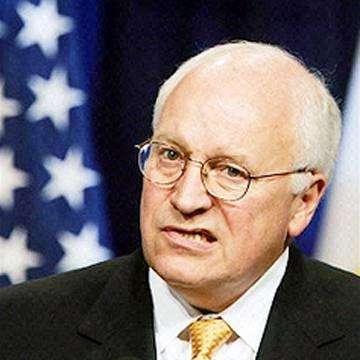 clue: Just because you ran Halliburton and represented Wyoming doesn't mean you have to be a Dick.

explanation: Cheney was CEO of the Halliburton corporation and a Representative of the state of Wyoming before becoming U.S. Vice President, the office he held when this goo was published. The word "Dick" was a play on his first name. more…