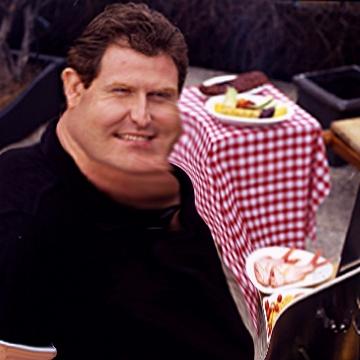 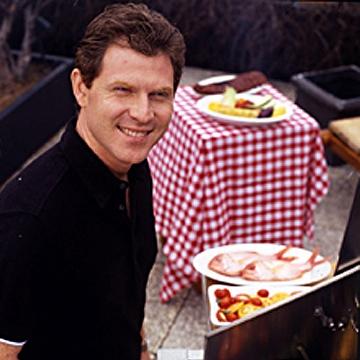 clue: This goo meets every summer ready to grill. Did he name his restaurant after the Flat Earth Society?

explanation: Flay was a celebrity chef known for the book and TV series Boy Meets Grill and the Mesa Restaurant. more…

where you grow healthy ingredients Go »