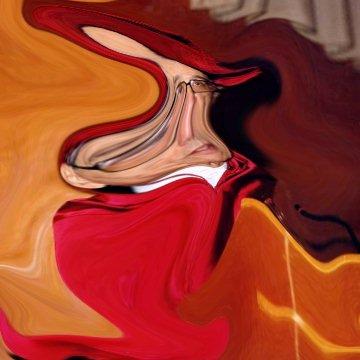 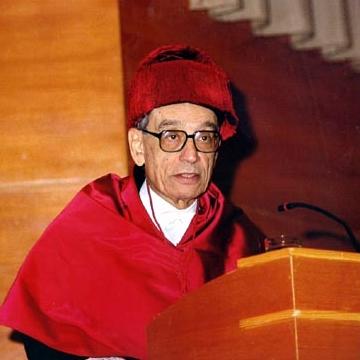 clue: This Egyptian was better known for his humorously reduplicated name than for his humanitarian efforts as a diplomat and U.N. leader.

explanation: Boutros-Ghali was the U.N. Secretary-General from 1992 to 1996. His name was often a pop-culture punchline. more…

trivia: This goo originally appeared in GooCon: Champions Gate in 2010 with a different clue.