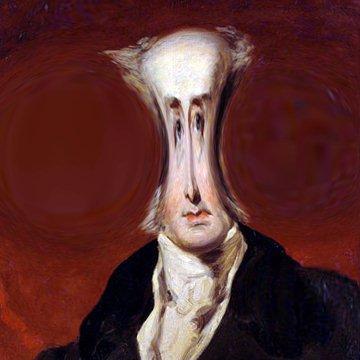 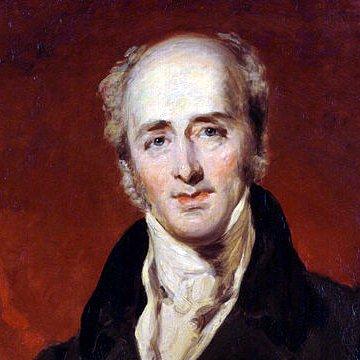 clue: If you prefer your tea somewhere between black and white, this is the British prime minister for you.

explanation: Charles Grey, 2nd Earl Grey, was a British prime minister in the 1830s. He was the inspiration for Earl Grey tea. more…