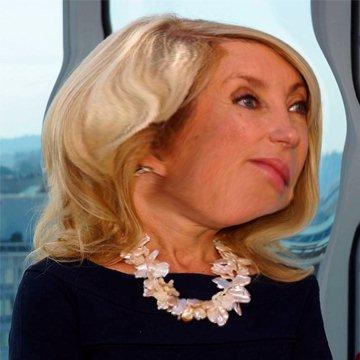 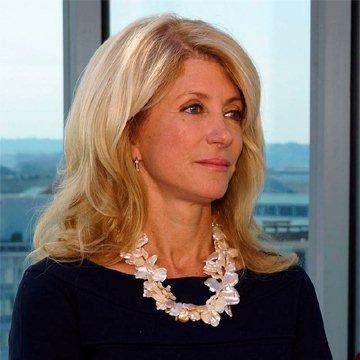 clue: Whoever took over this long-winded, pro-choice Texan's state senate seat has some big (pink) shoes to fill.

explanation: Davis gained national attention for a filibuster of a pro-life bill in the Texas senate, done while wearing pink sneakers. more…