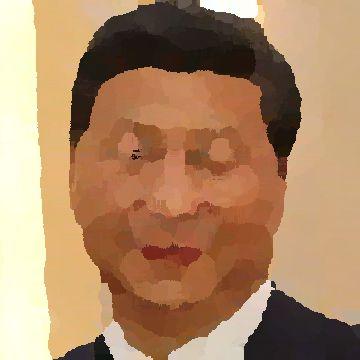 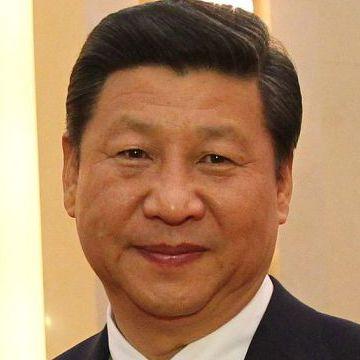 clue: The world's most powerful Communist has a dream for his nation.

explanation: Xi was the president of China and head of its Communist Party. He coined the term "Chinese Dream" to describe his vision for the nation's future. more…

The president is supposed to be smart, so Republicans might nominate an actual brain surgeon to do the job. Go »