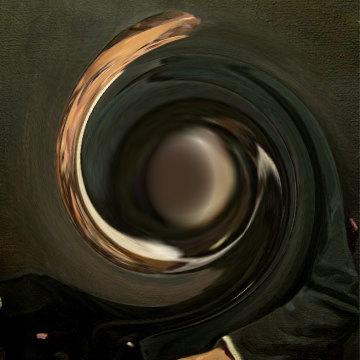 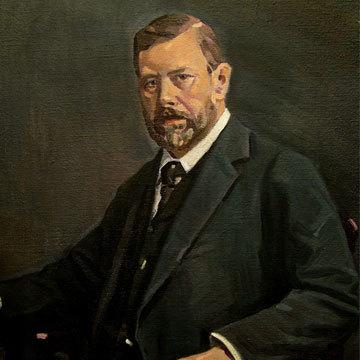 clue: This Irish novelist and theater manager gave bloodthirsty readers one of the greatest undying villains in all of literature.