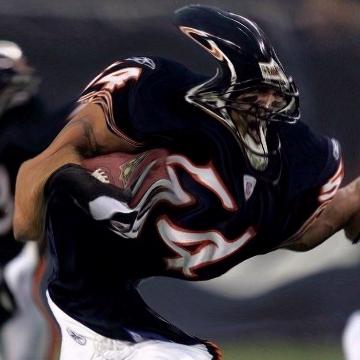 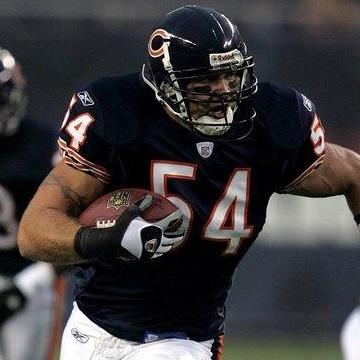 clue: This Midway monster doesn't get defensive when you ask him about Old Spice, Nike, or McDonald's.

explanation: Urlacher was a defensive player for the Chicago Bears, hailed as one of the team's famous "Monsters of the Midway," and pitchman for several national brands. more…