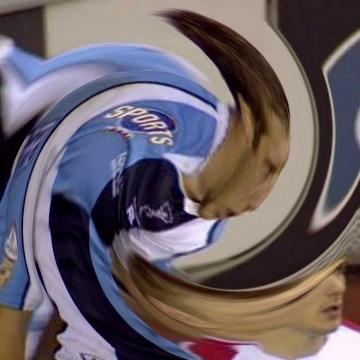 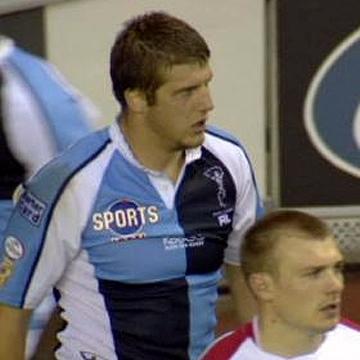 clue: It was a harlequin move on my part to keep this card up my sleeve during Dealer's Choice Week.

explanation: Clubb played for the Harlequins FC in Britain. more…

trivia: Clubb was intended to round out the suits in Dealer's Choice Week, but was replaced by The Joker at the last minute because he was just too obscure.