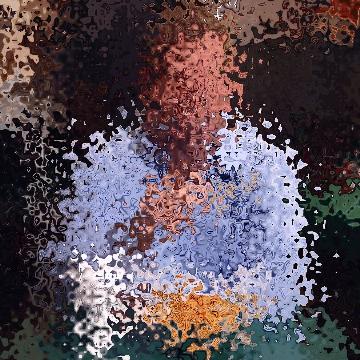 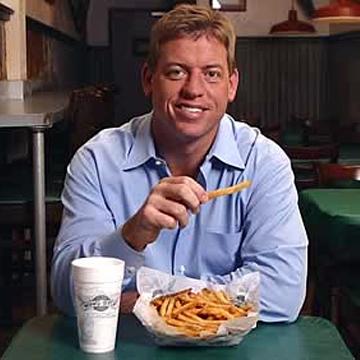 clue: Before he lobbed commentary for FOX, he lobbed footballs for Dallas.

explanation: Aikman was quarterback for the Dallas Cowboys before becoming a color commentator for Fox Television. more…