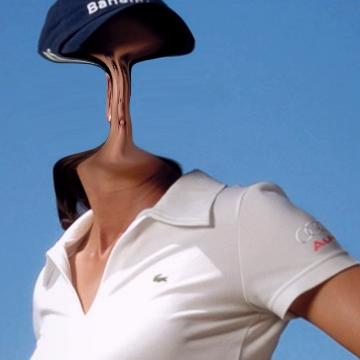 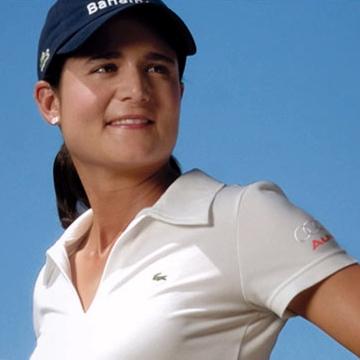 explanation: Ochoa was a top golfer from the Mexican city of Guadalajara. more…

player landmarks: This was the last goo solved by Sam Boyarsky.