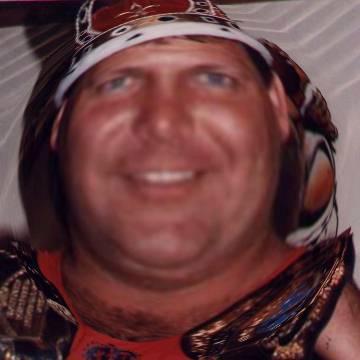 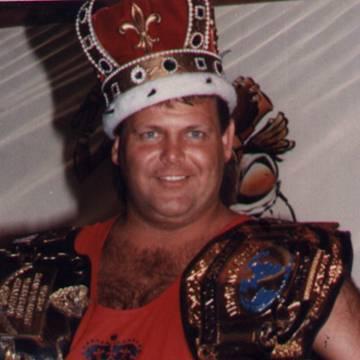 clue: This royal athlete went from pinning opponents in the ring to being pinned at a microphone outside of it. Who's the king?

explanation: Lawler was a professional wrestler who became a match commentator. more…