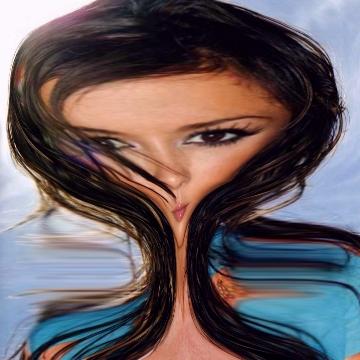 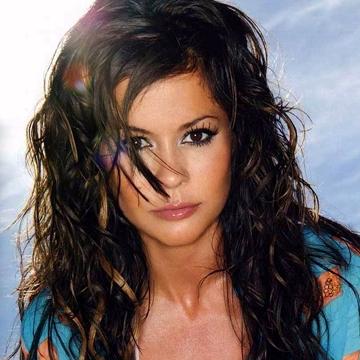 clue: She's famous for dancing with the wild rock stars.

explanation: Burke hosted Wild On! and Rock Star. A few days before this goo was published, she won the seventh season of Dancing with the Stars. more…

For more than three decades, this man's sketch comedy empire has been a weekend institution. Go »