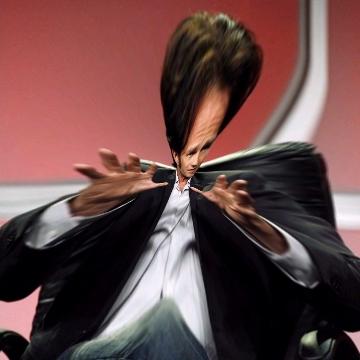 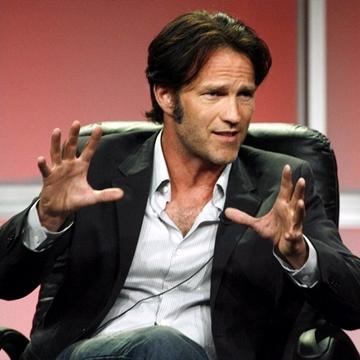 explanation: Moyer played Paquin's vampiric boyfriend on True Blood. The two were rumored to be a couple off-set. more…

For more than three decades, this man's sketch comedy empire has been a weekend institution. Go »