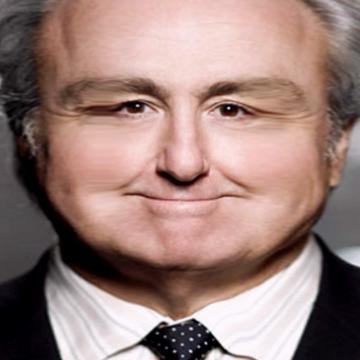 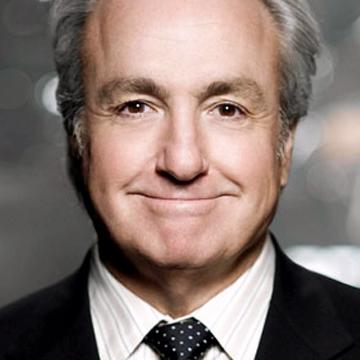 clue: For more than three decades, this man's sketch comedy empire has been a weekend institution.

explanation: Michaels created Saturday Night Live in 1975 and has executive-produced the show for most of its run. more…