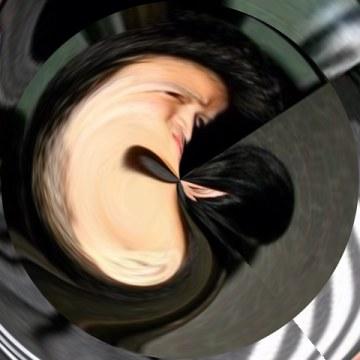 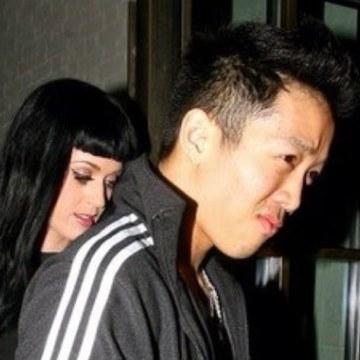 clue: When you're dancing on the biggest stage in sports while wearing a fish costume, it's easy to forget whether to turn left or turn right with the beat.

explanation: Gaw was the "left shark" who performed with Katy Perry at the Super Bowl in 2015, inspiring memes with his freestyle moves than many people mistook for errors in the choreography. more…

This Broadway actor became much more famous online when his pronunciation of a single word was taken two different ways by Internet users. Go »

Ironically, this Internet star lives in a tiny Illinois town too small for a Walmart. Go »

This onetime gymnast, who married into a family of tennis pros, has long promoted getting fit with her daily workout. Go »

Dozens of women cannot bring Bill Cosby to justice because of the statute of limitations. But this one is trying now. Go »

This stoner has rolled into such venues as trailer parks, courts, and yachts in order to get super-high. Go »