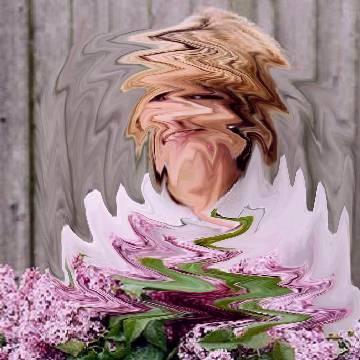 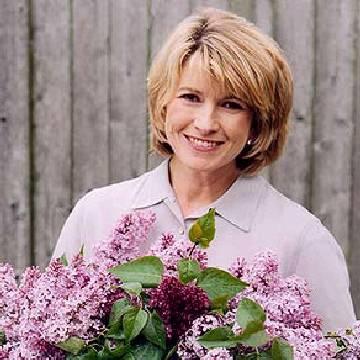 clue: It's a good thing I cleaned up the site just before this goo showed up.

explanation: The web site for the game was redesigned and "cleaned up" two months before this goo went online. "It's a good thing" is the slogan for Stewart's company. more…

trivia: Despite some people's relentless bitterness towards Stewart, the only sign of it in the game was one guess for Miss Piggy.