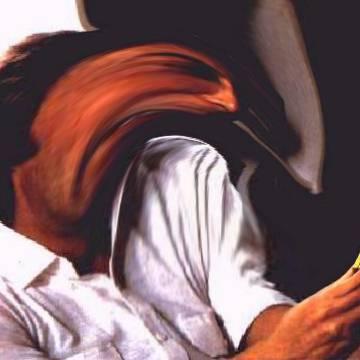 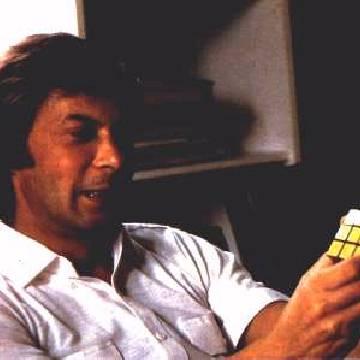 clue: I wish my puzzles took as much effort to figure out as his.

explanation: Rubik was an inventor of puzzles, the most famous being the Rubik's Cube (barely visible in the goo). more…