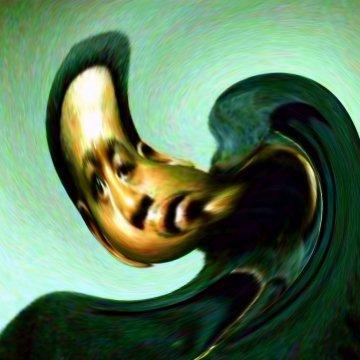 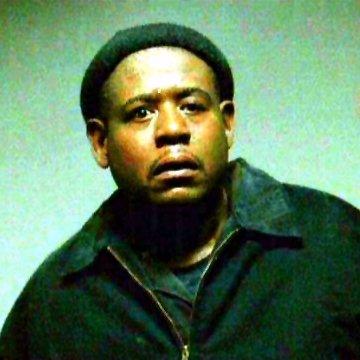 clue: He's played an urban samurai, an African warlord, and a Psychlo, all with a distinctive drooping eye.

explanation: Whitaker starred in Ghost Dog: The Way of the Samurai, The Last King of Scotland, and Battlefield Earth. more…