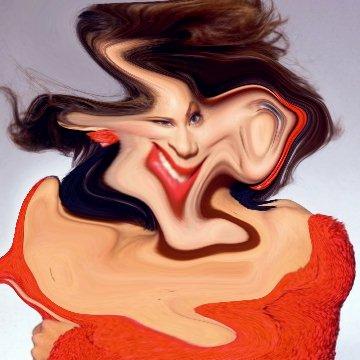 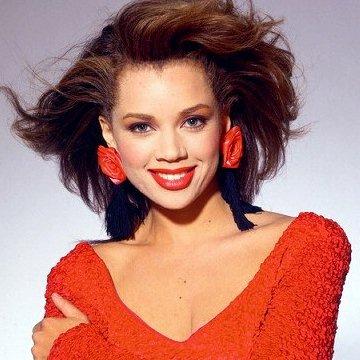 clue: Controversy may have taken away her historic first beauty crown, but she saved the best for last.

explanation: Williams was the first black Miss America, but the publication of nude photos forced her to give up the title. She went on to a successful career in movies, television, and music, including singing the hit "Save the Best for Last." more…