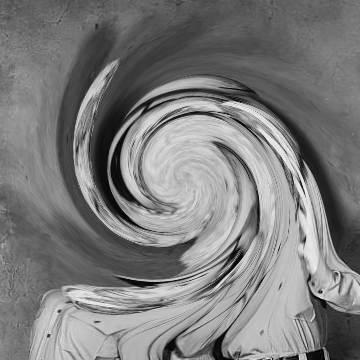 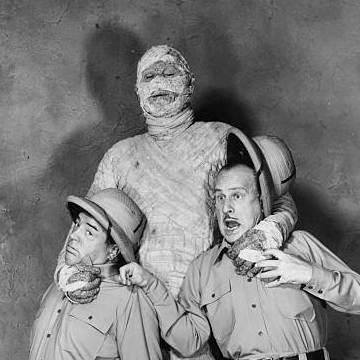 This Missourian should have broken a lot of bones or should be buried underground, but instead of that, this teen survived and is doing the twist. Go »