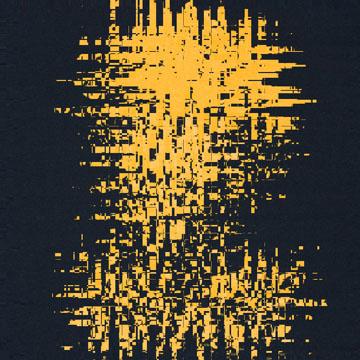 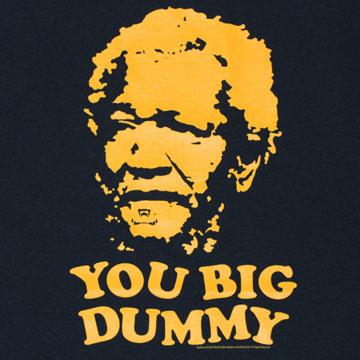 clue: If you were raised on the south side of Chicago, he would say that you are one big dummy.

explanation: Chicago-raised Foxx was known for calling the people around him big dummies. more…