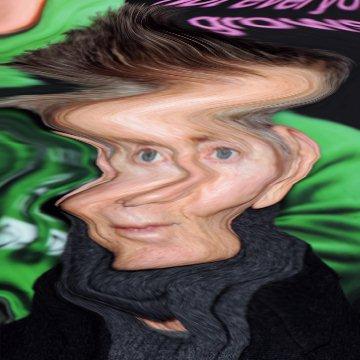 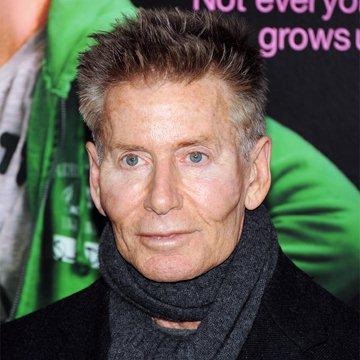 clue: This Hungarian became so ubiquitous in pop culture that his name was on Marty McFly's underwear.

explanation: In a scene in Back to the Future, the unconscious hero is assumed to be named Calvin Klein because the designer's name is written on his underwear. more…