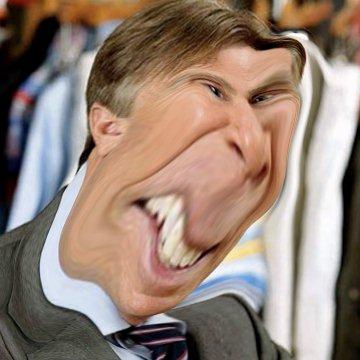 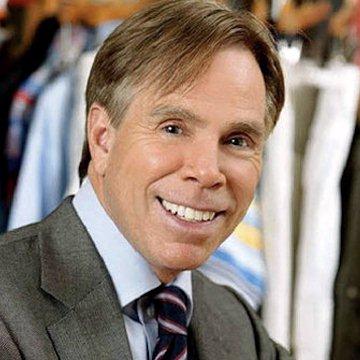 clue: This red, white, and blue American is fine with the New York Stock Exchange just calling him TOM.

explanation: Hilfiger, whose company was listed as "TOM" on the NYSE, was associated with his red, white, and blue logo. more…

If you tell Scott you looked at your clothing's label for the answer, he'll figure you're smart. Go »