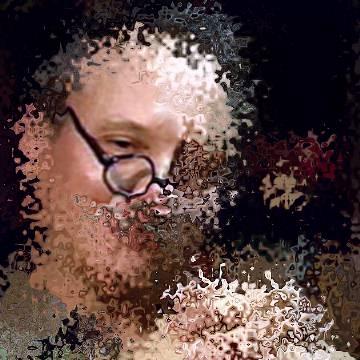 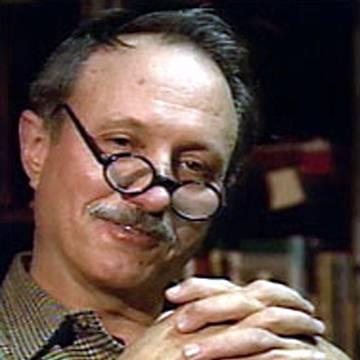 explanation: Peterman's clothing catalog business gained national fame when it was parodized on the TV sitcom "Seinfeld," where the owner was played by actor O'Hurley. more…