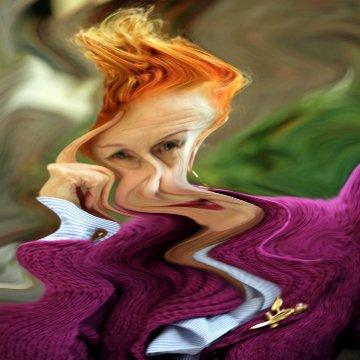 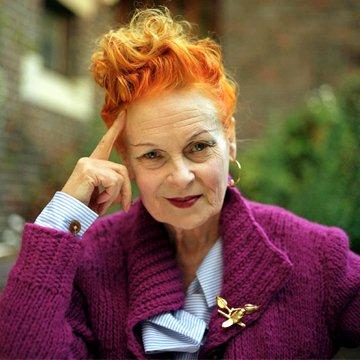 clue: From British punk to Buckingham Palace, this secondary Sex Pistol has seen it all.

explanation: Westwood dated Sex Pistol Malcolm McLaren for years and became the band's manager. Their mutual interest in punk fashion led to her career as a top designer. She was eventually given an OBE at Buckingham Palace for her contributions to British culture. more…