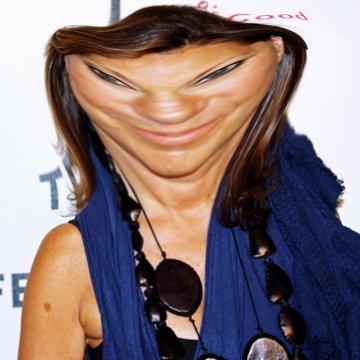 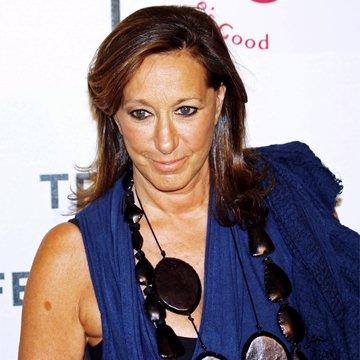 clue: DK is so associated with NY that they call her the Queen of 7th Avenue.