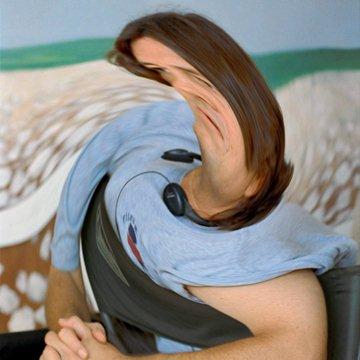 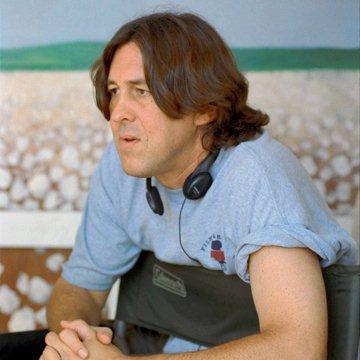 clue: He was almost famous as a rock journalist before he finished high school with fast times, but now that he's a successful filmmaker, he can say anything he wants and even buy a zoo with all singles if he wants.

explanation: Crowe made Almost Famous based on his teenaged job reporting for Rolling Stone. He also wrote Fast Times at Ridgemont High, and wrote and directed Say Anything, We Bought a Zoo, and Singles. more…