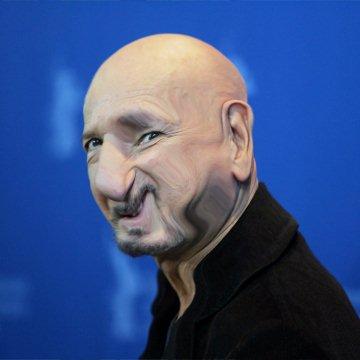 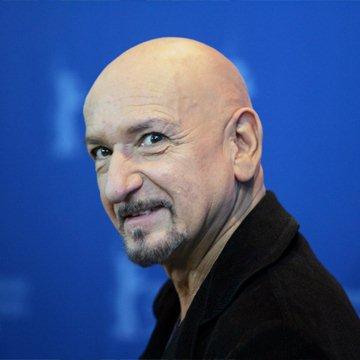 clue: He played an Uncle of Persia, a Guru, and a Therapist, just to name a few of his roles. Who's the king?

explanation: Kingsley appeared in Prince of Persia: The Sands of Time, The Love Guru, and A Therapy. more…

trivia: Joanna's original image was unable to be used because of technical difficulties. Scott picked out a different image but still gave Joanna credit for submitting an image for the sake of her score.