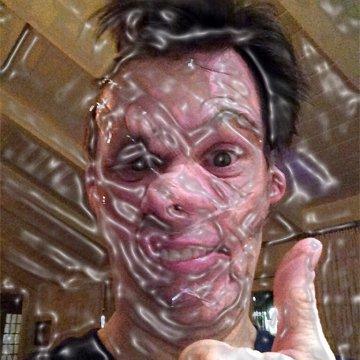 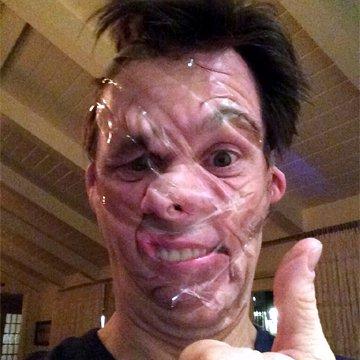 clue: If you claimed to be a grinch who doesn't like this almighty star of dumb and dumber comedies, someone might call you a liar-liar.