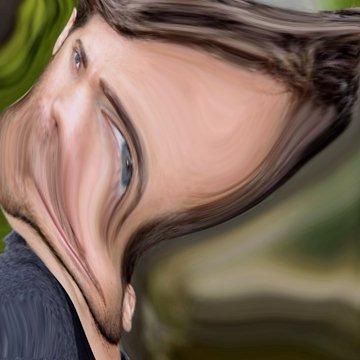 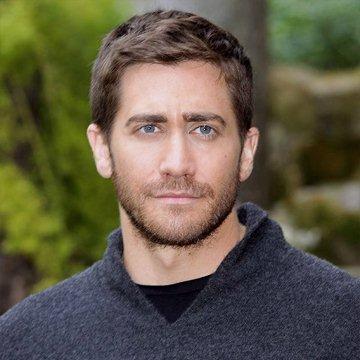 clue: He has played a gay cowboy, a Persian prince, a time-repeating soldier, a "dark" teenager, and a climate-endangered student.

explanation: Gyllenhaal starred in Brokeback Mountain, Prince of Persia: The Sands of Time, Source Code, Donnie Darko, and The Day After Tomorrow. more…