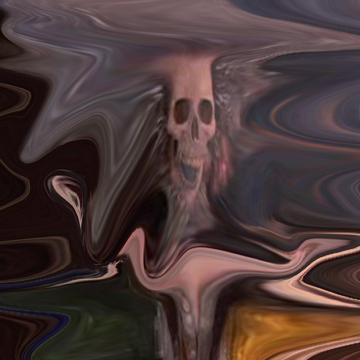 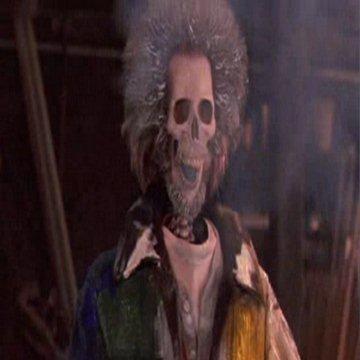 clue: Don't expect this actor to be living all by his lonesome self at home, because if you try to break in, you may be in for an electric shock.

explanation: In the movie Home Alone, Stern received an electric shock that made him appear to be a skeleton. more…