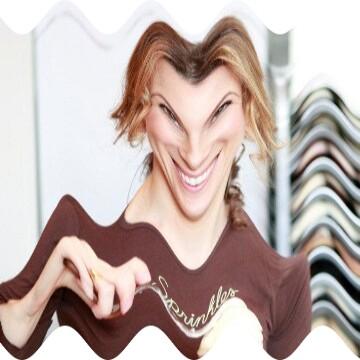 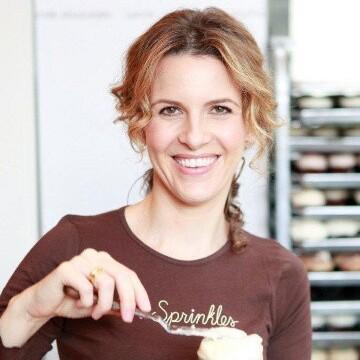 clue: She launched the cupcake craze in Beverly Hills, making them so popular that she was able to found a "cupcake ATM," and she has extended her sweet career into reality television.

explanation: Nelson founded Sprinkles Cupcakes, one of the first shops to open in the "cupcake craze" of the 1990s and 2000s. She has appeared in Cupcake Wars and Sugar Rush. more…