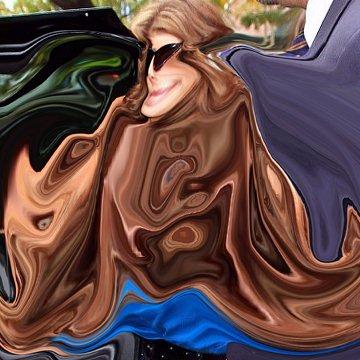 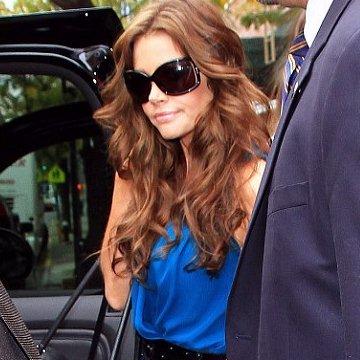 explanation: Anderson locked herself in the bathroom while her date Sheen tore apart their hotel room, in a scandal from October 2010. more…

trivia: Scott inadvertently used an image of Denise Richards that had been mislabeled online as an image of Capri Anderson. He credited guesses for both women, as well as Anderson's real name Christina Walsh.

who knew that one little prick could do so much damage? Go »