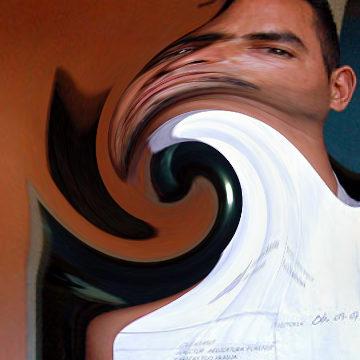 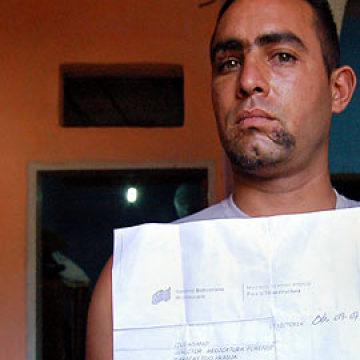 clue: Before using a scalpel, it's probably a good idea to be sure the corpse is a corpse, of course.

explanation: Carlos Camejo was declared dead after an auto accident. He awoke during his autopsy in excruciating pain from a surgical incision. more…

Although this rancher did not commit the crime, his home was where the infamously squeaky plot was hatched. Go »

His most famous photograph was the dead husband of a desperate, perhaps gullible, First Lady. Go »