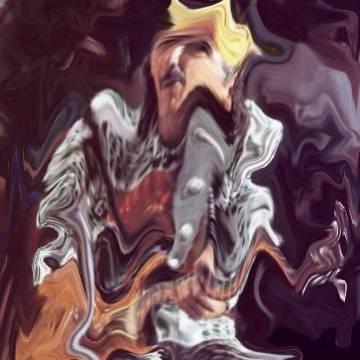 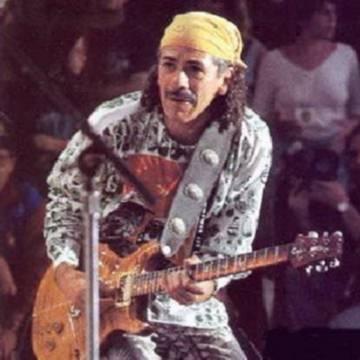 clue: I used the 'smooth' tool when making this spiritual guitarist's goo.

explanation: Santana was a guitarist known for his spirituality. (His then-current hit album was titled "Supernatural.") The biggest hit off of that album was the song "Smooth." more…

player landmarks: This was the first goo solved by Brannan Conrad and Dave Craig.

trivia: Scott really did use the "smooth" tool in Kai's Power Goo when making the goo.

This gingerly performer seems to have lost her... zest. Go »