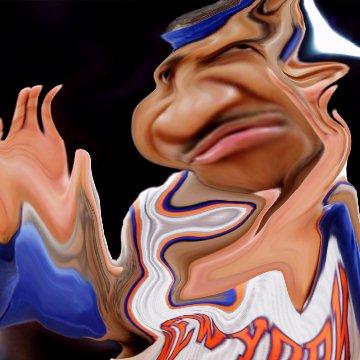 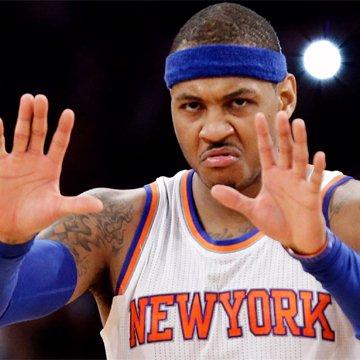 clue: After eight years of mining for Nuggets, he returned to his native New York rich in talent.