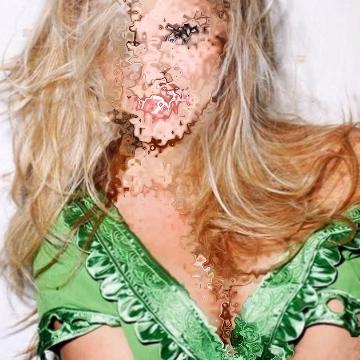 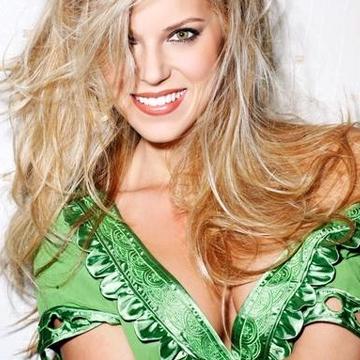 explanation: Prejean was a pageant winner who made headlines first for speaking out against gay marriage and later for topless photos published online. more…