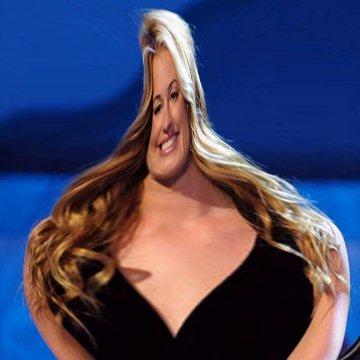 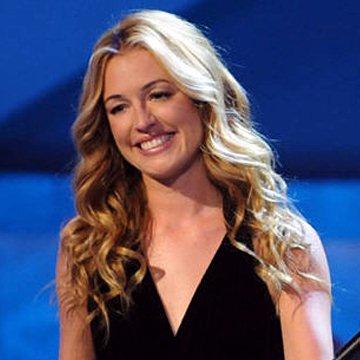 clue: This British model doesn't think you can dance.

explanation: Deeley hosted So You Think You Can Dance. more…