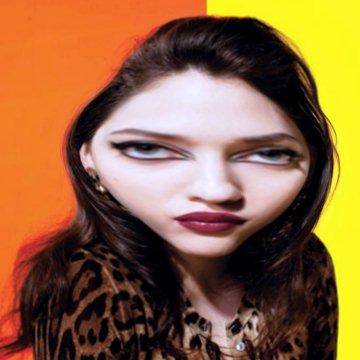 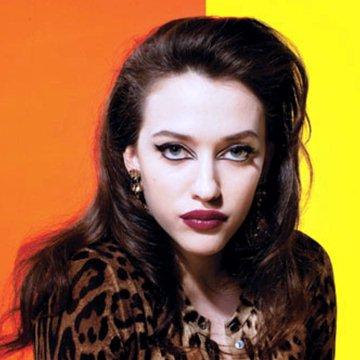 clue: A co-starring role in Thor and a hit CBS sitcom haven't left this star broke.

This British model doesn't think you can dance. Go »