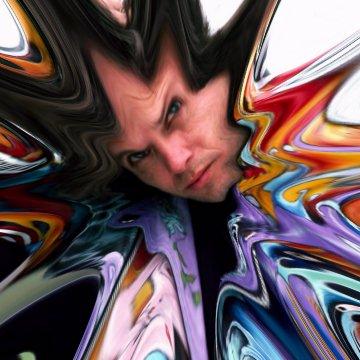 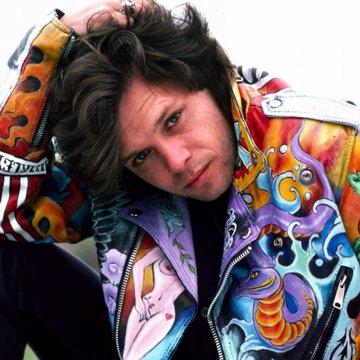 clue: He eventually dropped the Cougar from his name, after recording hit songs "Jack & Diane" and "Hurts So Good."

This British model doesn't think you can dance. Go »