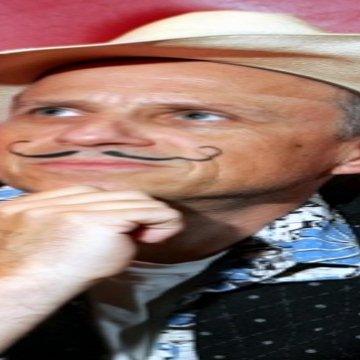 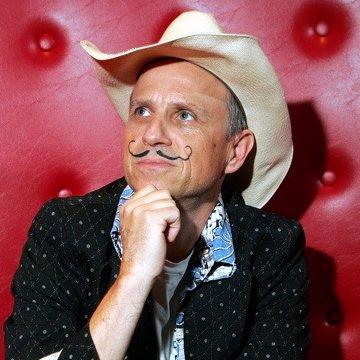 clue: This comedian originally studied to be a cop, but recently masterminded a crime spree.