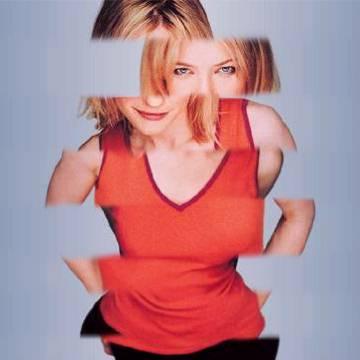 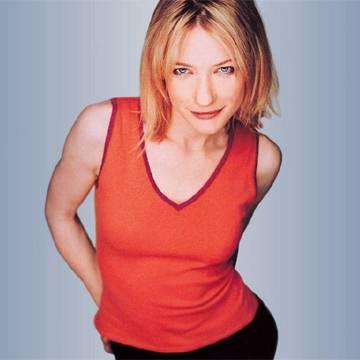 clue: She played the Queen of England, the High Elf Queen, and the woman who made The African Queen.

explanation: Blanchett played the Queen of England in Elizabeth, High Elf Queen Galadriel in the Lord of the Rings films, and Katherine Hepburn (star of The African Queen) in The Aviator. more…

trivia: Blanchett was nominated for an Oscar in 2007 for Notes on a Scandal.

I wonder if princesses write about gay cowboys and devilish fashion editors in their diaries. Go »