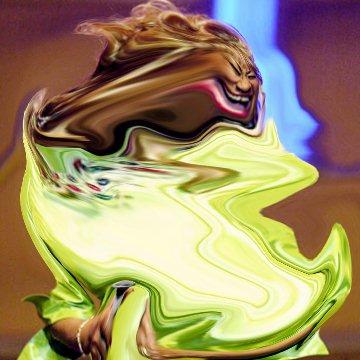 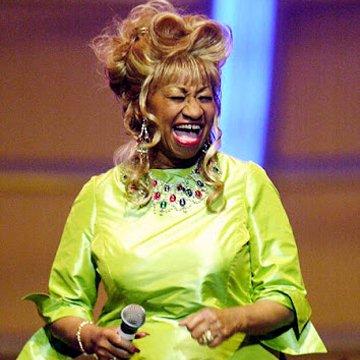 clue: This sweet Cuban turned her journey to America into more than one Immigrant Song.

explanation: Cruz was a Cuban-American singer known for her trademark shout "¡Azúcar!" ("Sugar!" in Spanish). more…