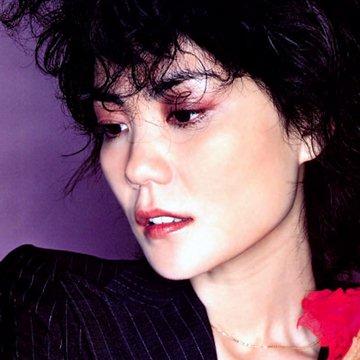 clue: Conducting her business in a Chinese alleyway brought Heaven down to Earth.

explanation: Wong was a glamorous Chinese singer known for hit songs like "Heaven and Earth." Tabloids photographed her dumping our her chamber pot in a communal toilet in a hutong, an incident that inspired more songs. more…